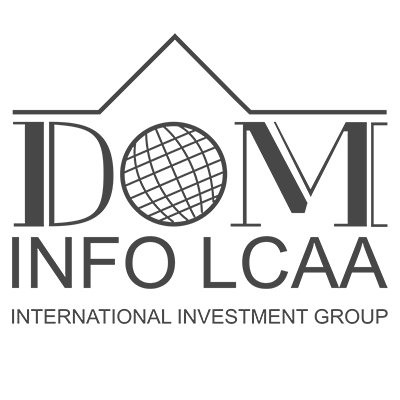 Is Northern Cyprus a part of Turkey?

Although North Cyprus is recognized only by Turkey, it is not a part of it. Turkey invests in infrastructure and tourism development of Northern Cyprus - hotels and casinos in particular. The oficial currency in North Cyprus is Turkish Lira, but you can also use pounds, dollars, and euros. Cyprus is a former English colony and Turkish Cypriots still have very strong ties with England, as many of them have British passports.

The number of British nationals living in the TRNC is estimated to be about 40,000.
The Cypriots borrowed from the british - british influence on Cyprus
- Left-hand traffic.

- The English language. More than 80% of the population of North Cyprus speak English, there are English settlements, and English pubs.

-British standards of education: there are prestegious private English schools in Cyprus (from 7000 euros per year) that provide high-quality British-style education. Earning a university degree in North Cyprus opens up a number of rewarding opportunities in the most prestigious companies.

-Legislation based on English common law.

- The English language. More than 80% of the population of Cyprus speaks English, there are English settlements, English pubs.

-Fashion for English education: some parents have been living in austerity for decades and work in several jobs to educate their children in private English schools in Cyprus (from 7000 euros per year) and later in universities in England.

-English stores: multi-brand shopping centers Debenhams, part of the empire Marks&Spencer, Next, Mothercare, and many others.

-Legislation based on the English legal system (case law). Taxation system. Architecture in the central part of cities. 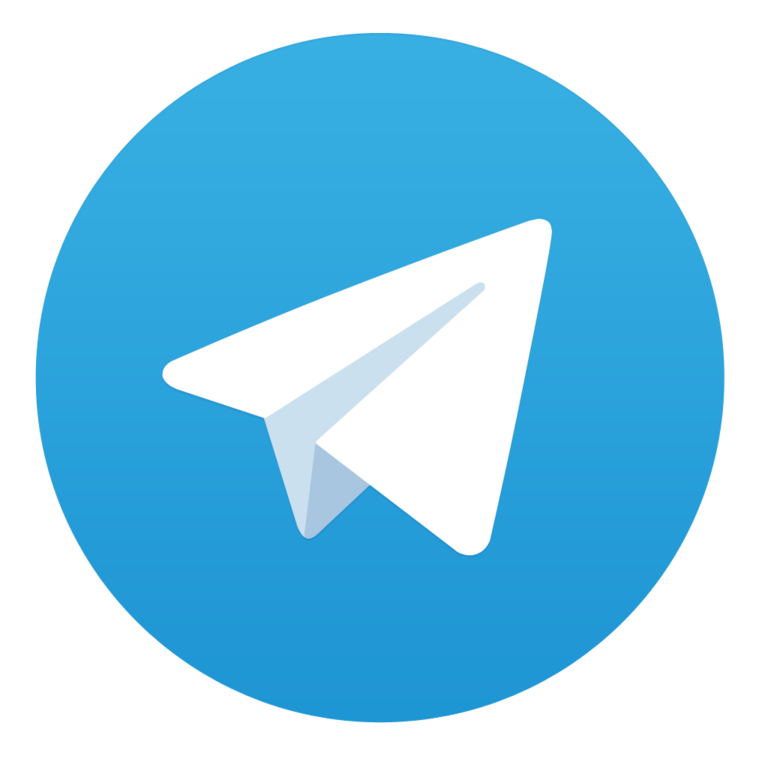 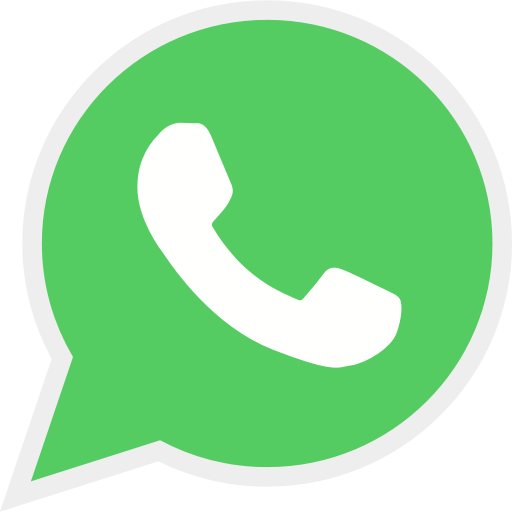 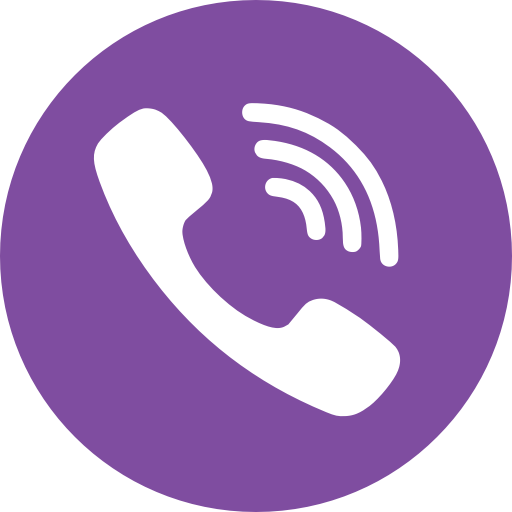 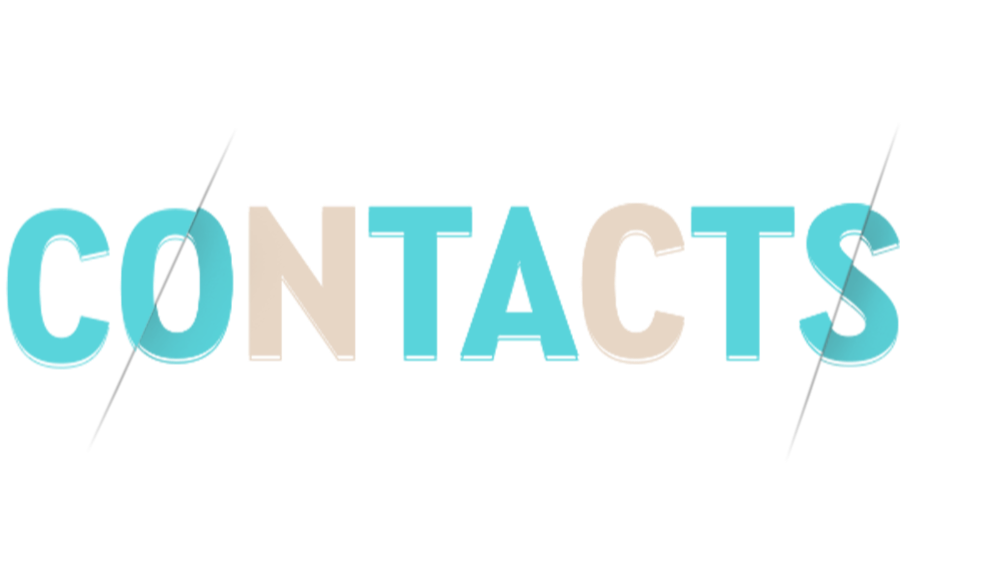 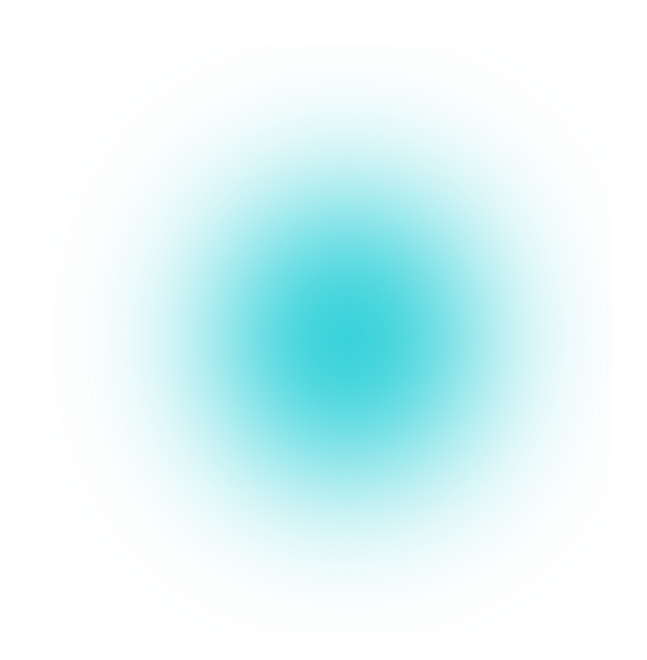 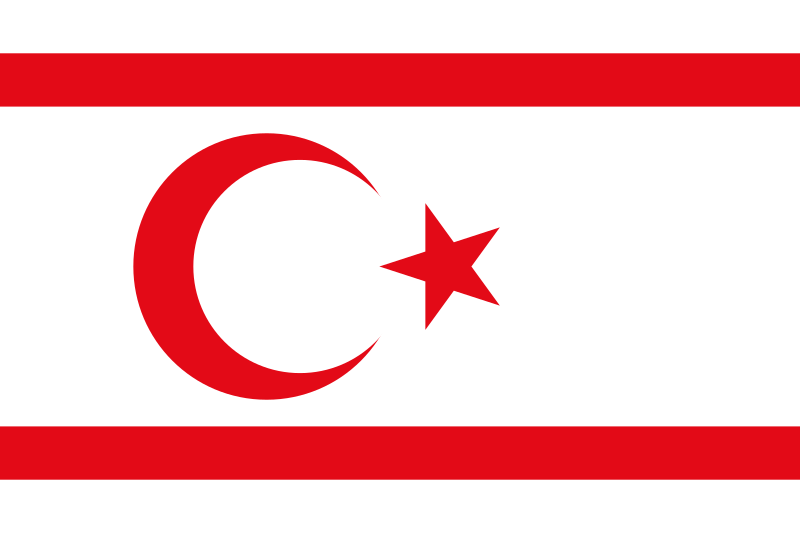 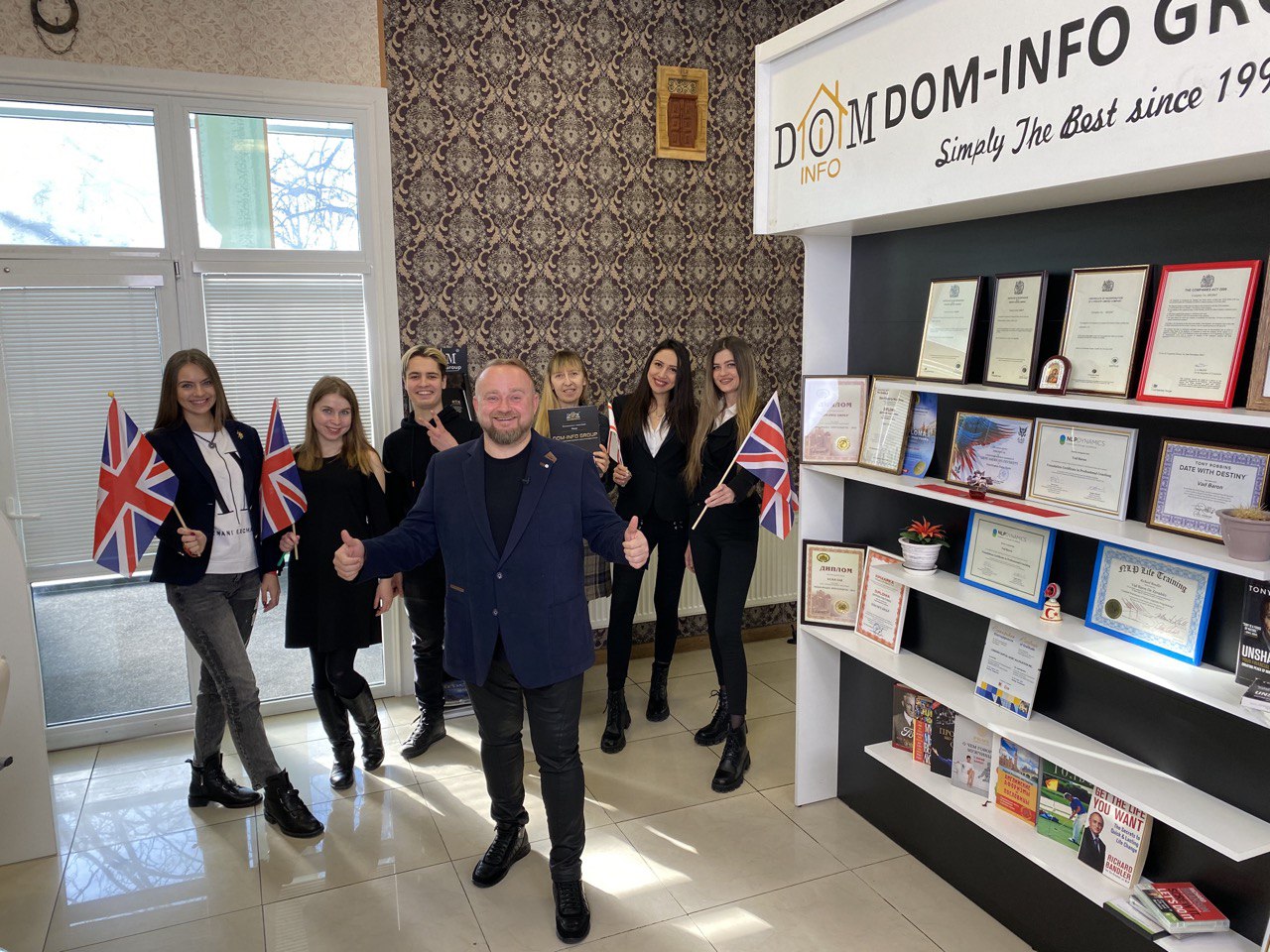 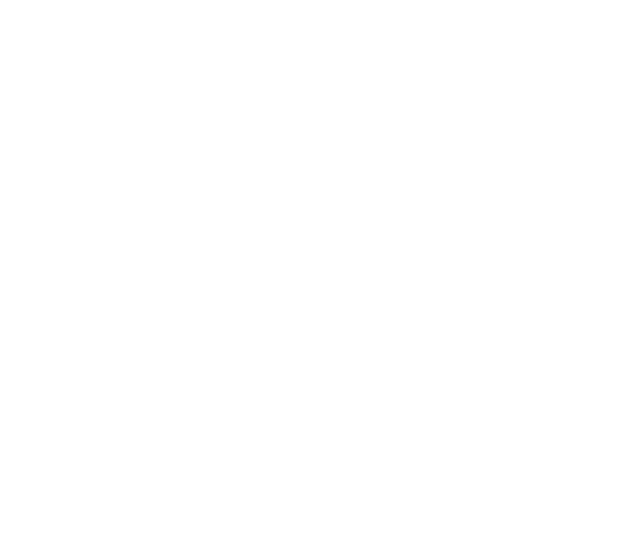 Request a call-back
Our manager will contact you shortly to answer all your questions
MAIN
About us
Exhibitions
Testimonials
PROPERTIES
Studios
1+1 apartments
2+1 apartments
3+1 apartments
Villas
PentHouses
HELPFUL INFORMATION
The process of buying a property
Taxes and payments
Property maintenance costs
How to get a residence permit?
Buying off-plan
How to start a business?
Can I open a bank account? 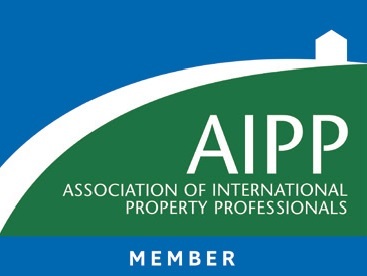